Radio has been a passion and a hobby for many years. You can read my story below, but first, here are some clips:

I love broadcast journalism, whether this is telling stories or sharing other people’s stories and creating powerful, emotive audio which engages and connects with the listener at a personal level. Some of my notable pieces include speaking with Victoria Prentis MP about the Horton General Hospital and presenting an ‘Ice Bucket Challenge’ live on radio.

I have also recorded voiceovers and being based in Banbury am able to report from the scene of local events when needed. Please get in touch if you would like to hire me or my services. 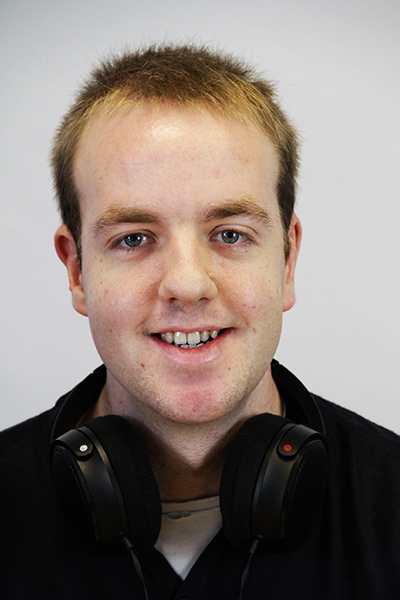 Where can you hear me?

I present the Monday evening Request Time programme on Radio Horton from 7pm. You can hear Radio Horton via the station’s website, or by asking your smart home device to “Play Radio Horton”.

The Boring Bit – My Radio Story…

So where did it all begin? I first found my love for radio as a child and in the days before the internet became popular used to write a book with a list of radio stations and their FM frequencies and document them. We’d keep the book in my dad’s car and whenever we were on holiday or venturing somewhere new, I’d flick through the book and retune the car radio to the nearest local station – much to the irritation of mum and dad! I don’t know what became of the book but I think it probably got quietly destroyed… that, or it’s been put in a box to be discovered in years to come!

Of course, the radio scene has changed drastically since the 1990’s and 2000’s but there is something about local radio which inspires me. I think it’s a culmination of aspects; From the local personalities, the content, finding out what’s going on in your vicinity, stories from people in your part of the world intertwined with news and travel updates, it is incredibly important.

When I was in my late teens, I invested in a small format mixer, studio microphone and headphones and signed up to internet radio station, Reach On Air. The concept of ‘Reach’ is simple. To give everybody the chance to become a radio broadcaster from their bedroom, which is exactly what I did.

I made some great friends through the station, many of whom I am still close friends with today, including one of my now closest friends who lives in Connecticut, USA and we have visited each other every year for about five years running, now. It’s funny how broadcast media can form great friendships.

In 2013, I stumbled upon an advert posted on Facebook for my local hospital radio station, Radio Horton who were recruiting volunteers and I decided to get involved. Presenting my first programme – Saturday Night Dance Grooves, the aim was to bring the party to the patients of the Horton General Hospital who couldn’t experience Banbury’s nightlife (some may argue the hospital’s nightlife was quieter!) and in the same year I became a presenter on a community radio station in Tamworth, TCR FM as it was called back then, where one of my highlights was hosting the ‘Ice Bucket Challenge’ live on radio from the studio car park.

A couple of years later in 2015, I undertook some training at the London Academy of Media, Film & TV on an intensive weekend course and additionally, dabbled in broadcast journalism through training with Bauer Media in Liverpool.

You may have also heard me on BBC Radio Oxford more recently, independently reporting for one of their evening programmes from events in and around Banbury, speaking to local people with really intriguing stories to share and showcasing the community which I am proud to call ‘home’. The team at BBC Radio Oxford have also been fantastic with their support, offering invaluable feedback, allowing me to learn new skills and develop my presenting styles.

To this day, I continue to volunteer at Radio Horton where my sole aim is to raise a smile on the face of at least one patient… if I’ve done that, then I’ve done my job. I continue to be a Trustee at Radio Horton where I also manage the station’s PR and publicity. This led to a role at the national charity which represents hospital, health and wellbeing broadcasting, the Hospital Broadcasting Association, you can read more about this on my Volunteering page.

And so, my story continues. I believe no matter what the future holds for radio, it is a subject I will always be incredibly passionate about. 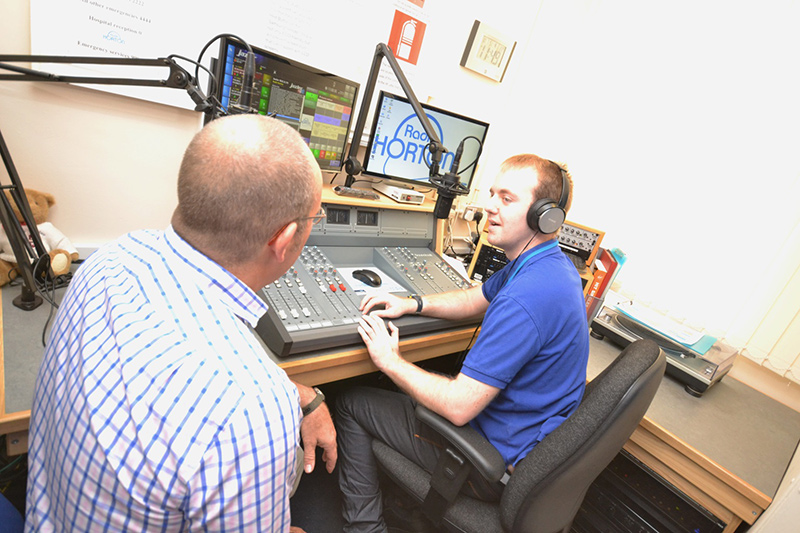 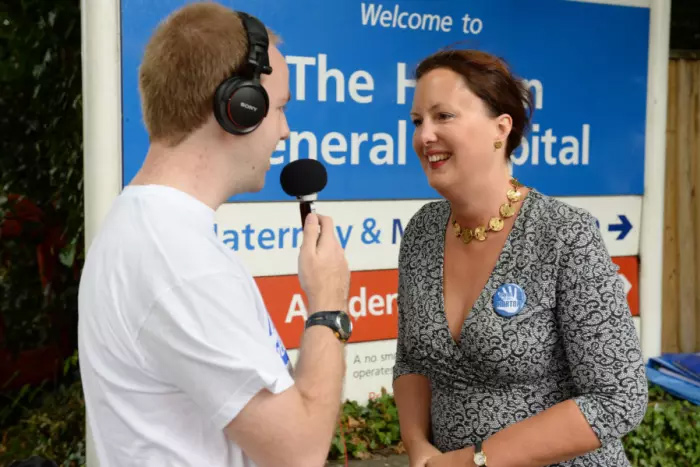 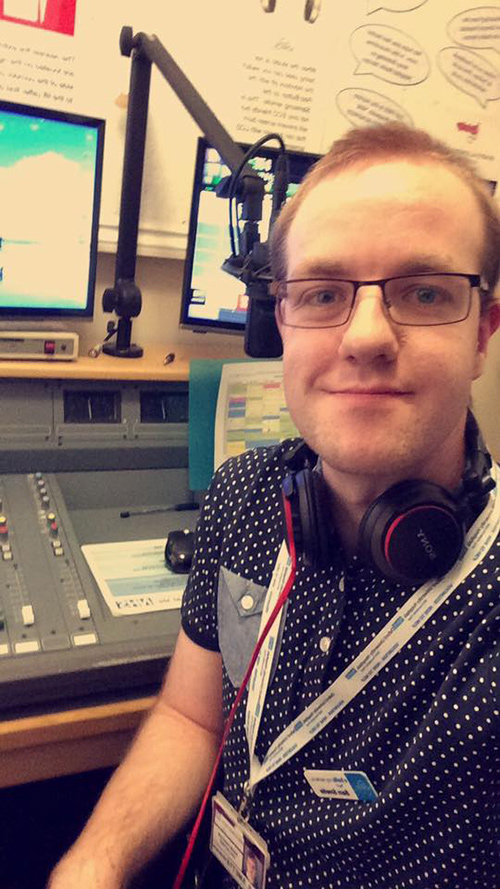